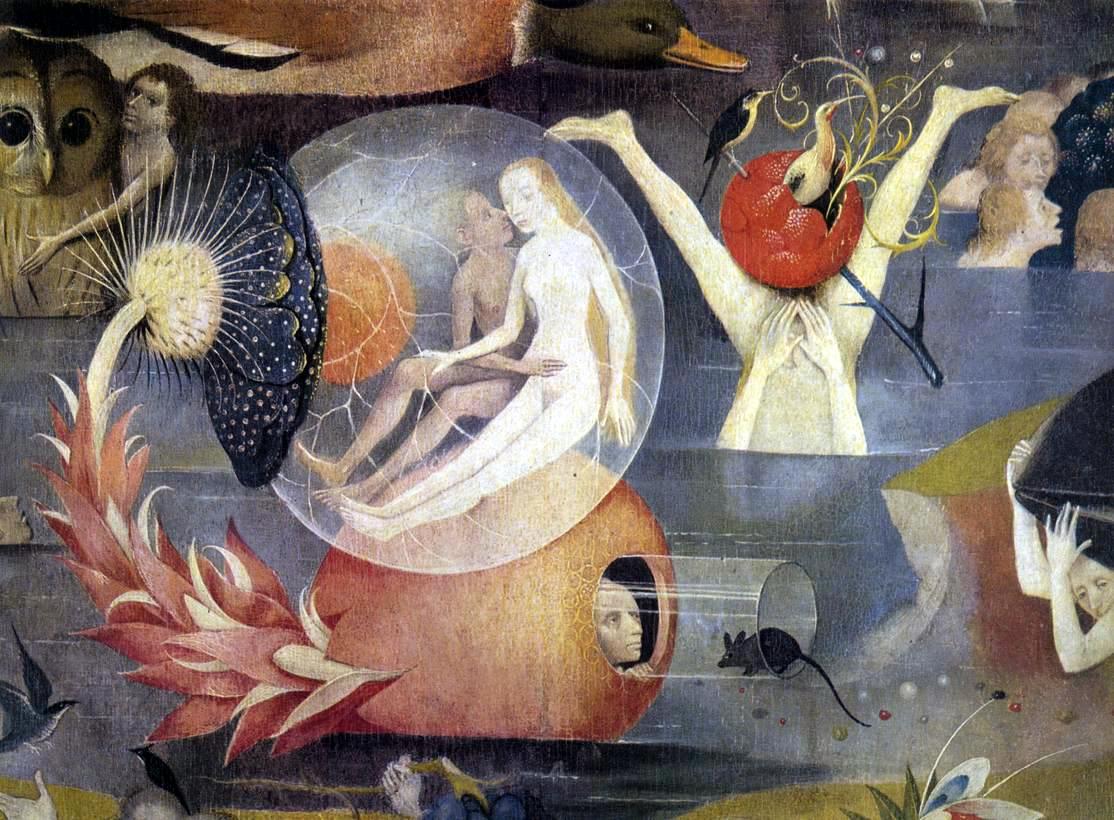 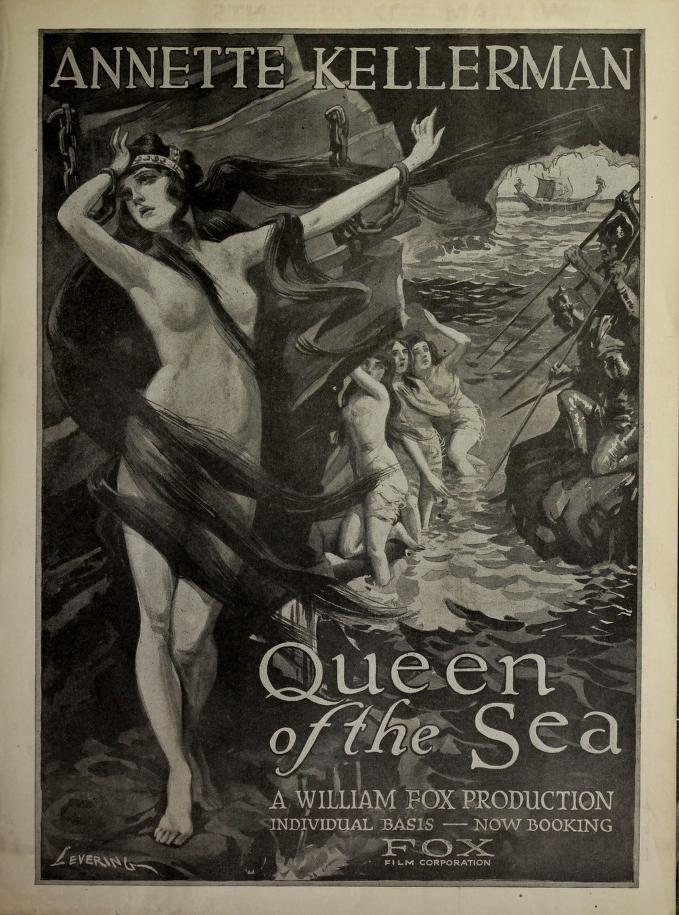 I put several silent-film devices I had liked into The Wizard of Oz. The prologue came from Poor Little Rich Girl. That film had a nightmare sequence in which all the people who had been the poor little rich girl’s servants turned up. The two-faced nurse had two faces. That sort of thing. And the witch in Annette Kellerman’s Queen of the Sea, a silent version of Hans Christian Andersen’s ‘Little Mermaid,’ had first appeared as a bubble. So I felt we could do worse than allow Glinda the same mode of transport. — Noel Langley  • The Making of The Wizard of Oz by Aljean Harmetz 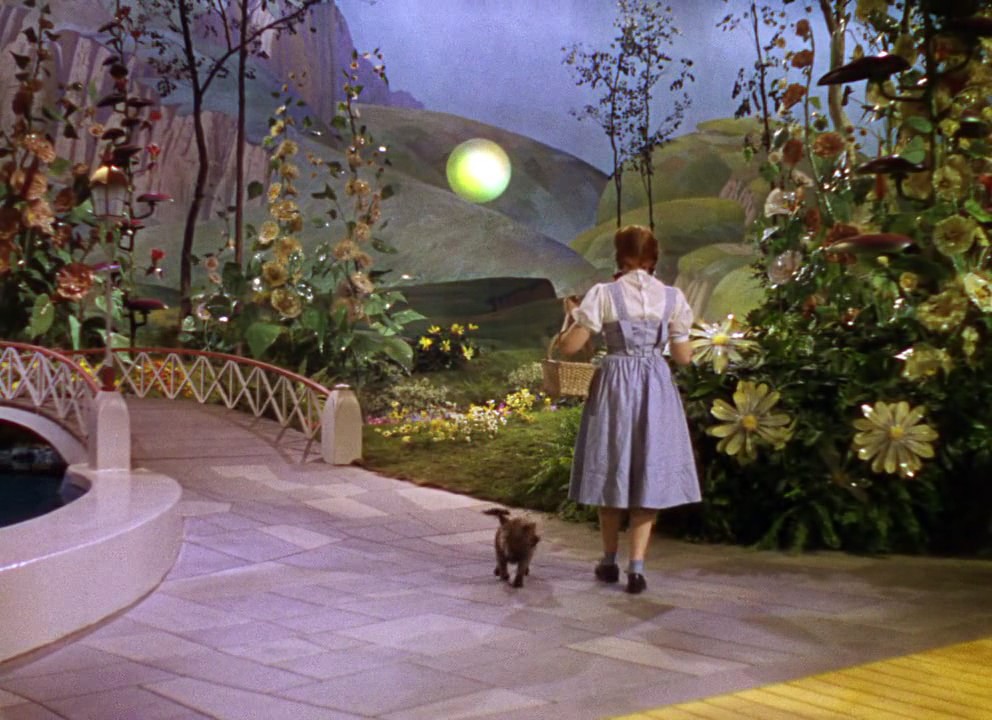 Terry and Judy Garland in The Wizard of Oz dir. Victor Fleming 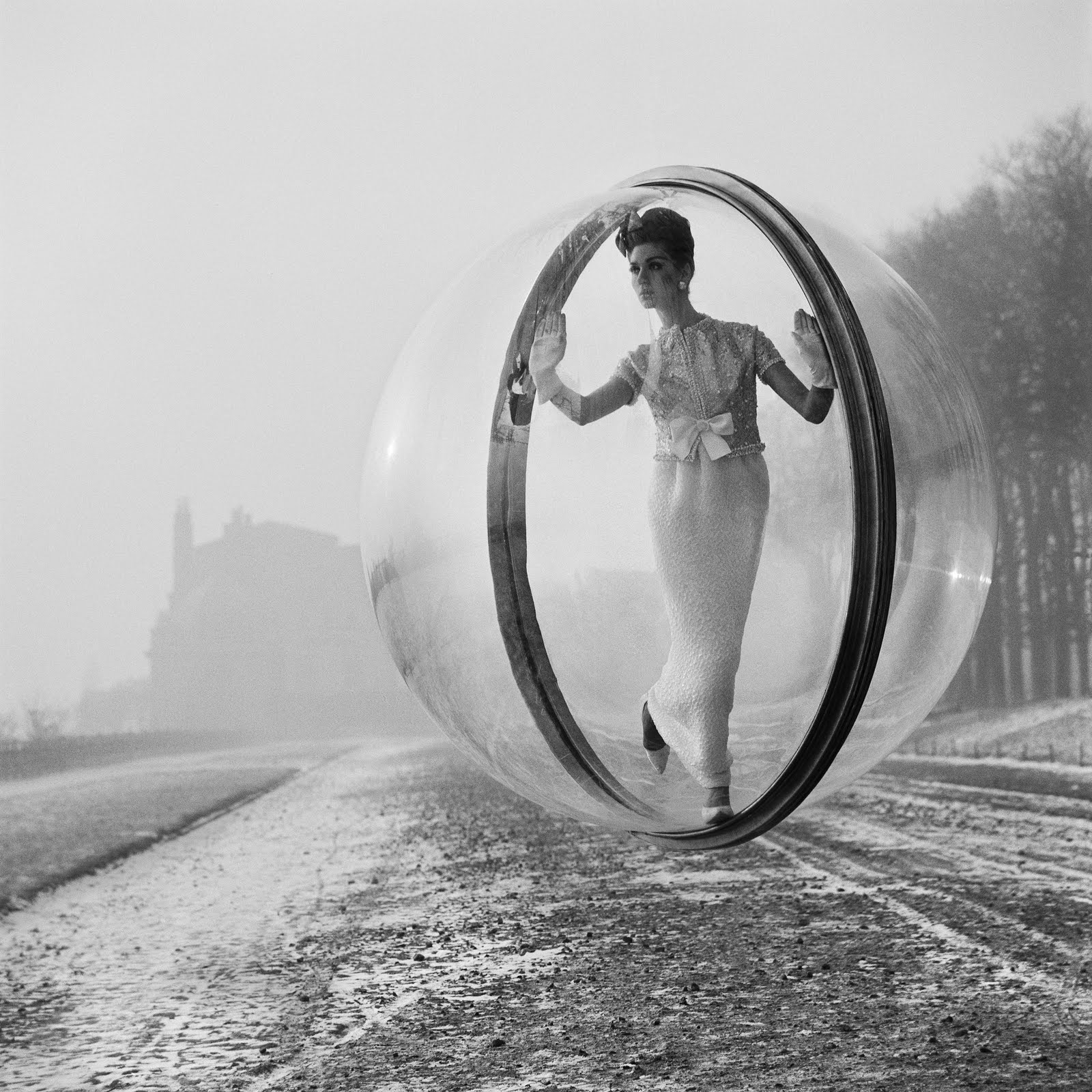 “she is an orphan, in spirit and actually; she is stained, and illuminated by, the stigmata of orphan-thinking: while trusting no one, not ver...